«The Term of the Court begins, by law, on the first Monday in October and lasts until the first Monday in October of the next year. Each Term, approximately 7,000-8,000 new cases are filed in the Supreme Court. This is a substantially larger volume of cases than was presented to the Court in the last century. In the 1950 Term, for example, the Court received only 1,195 new cases, and even as recently as the 1975 Term it received only 3,940. Plenary review, with oral arguments by attorneys, is currently granted in about 80 of those cases each Term, and the Court typically disposes of about 100 or more cases without plenary review. The publication of each Term’s written opinions, including concurring opinions, dissenting opinions, and orders, can take up thousands of pages. During the drafting process, some opinions may be revised a dozen or more times before they are announced.» 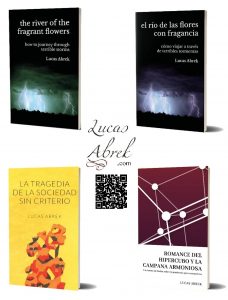